This site uses cookies to improve the user website experience. By continuing you acknowledge and consent to the use of cookies (sorry, not the delicious kind).

The Oaks at Southlake Commons 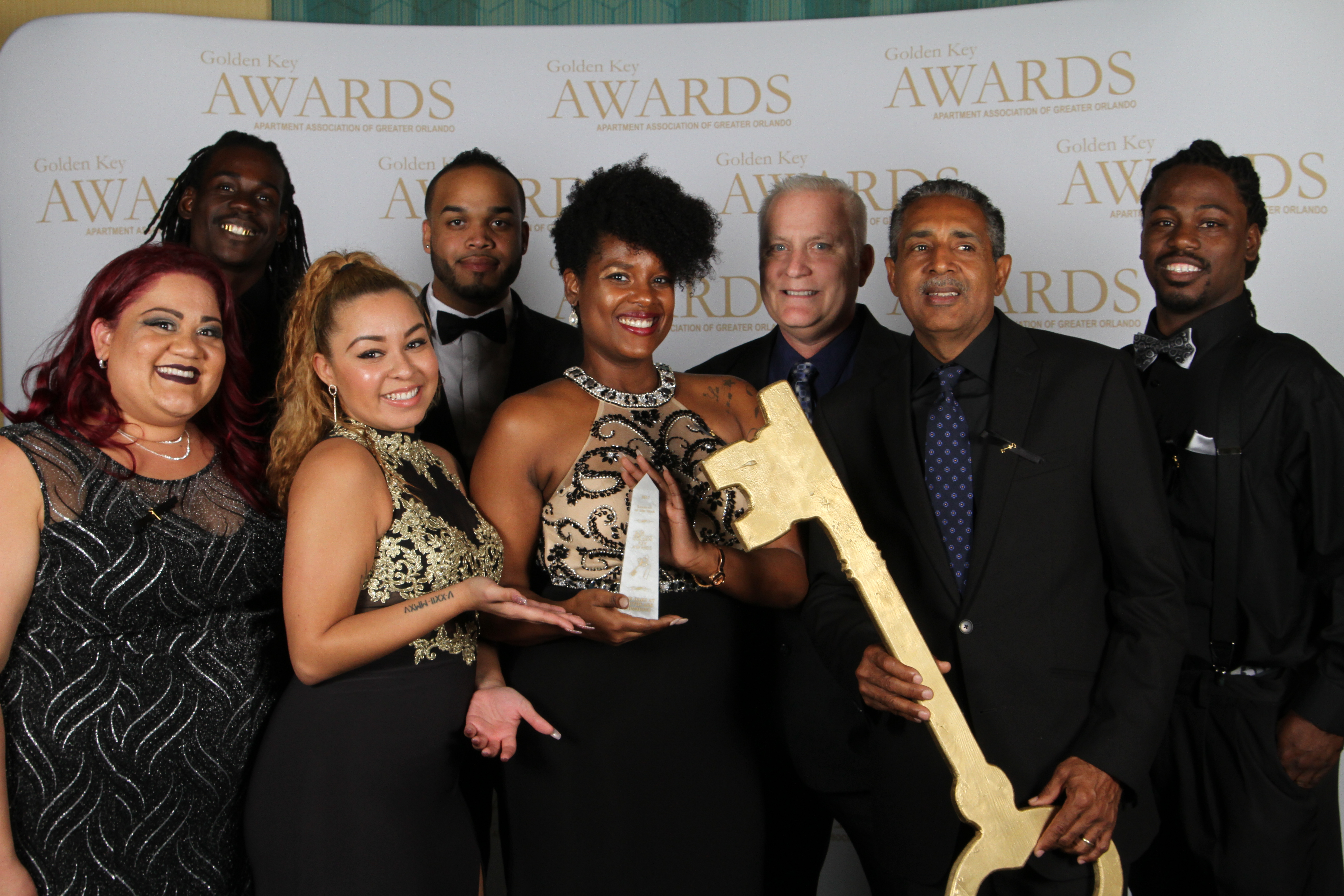 My name is Shana Jackson and I am the Community Manager of The Oaks of Southlake Commons.   I have been attending the Golden Key awards for several years now, but last year’s event was the best so far.   During the nomination process, my team and I submitted nominations for several different categories.    We were shooting for the stars and figured if we won one, we would be thrilled!   My team and I dressed to the nines and attended the event with our sister EPOCH employees and hoped that we would take home the trophy for one of our nominations.  As the evening progressed, we made that walk of FAME six different times!    We had won six trophies!

While we love winning and want to take home a bunch more trophies, we also want to make sure that every company takes the time to nominate a team, company, or an individual that has done an exceptional job this year. They could be a 2018 AAGO Golden Key WINNER!!!! The Golden Key nominations end September 7th 2018.

Simply log onto: www.goldenkeynominee.org to submit your nomination today!

Check out Shana and her team's recent video here .

720p from Desiree Starr on Vimeo.