All for One, Housing for All: Orange County Tackles Housing Affordability 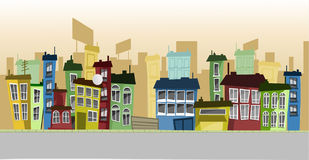 Orange County Mayor Jerry L. Demings' and his team have been busy at work putting the final touches on the County's new 'Housing for All' Task Force. The task force aims to put into motion the recommendations of the 2018 Regional Affordable Housing Initiative. Through analysis of the initiative's recommendations, the 38-member task force will proactively prioritize both short and long term solutions to housing affordability, tailored to the needs of Orange County.

The Task Force's main goal is to re-explore, and, re-engineer the current state of housing, based on Orange County residential needs working to create multi-faceted partnerships with developers, nonprofits, financial institutions, and jurisdictions. With the ultimate goal of creating private-public partnerships that increase the supply of affordable housing, the Housing for All Task Force hopes to promote and encourage community engagement to properly address the needs circumscribing all areas of the community. Among those appointed to the 38-member task force are Orlando's LIFT Chief Operating Officer, Terry Prather, and the owner of The Keewin Real Property Company, Allan Keen. The Task Force includes representatives from all six Orange County districts.

The Force is divided into three sub-committees that focus on different aspects of affordable housing including:

AAGO's very own Chip Tatum and Lee Steinhauer are members of the task force. They will work to proactively make our industry's voice a driving force in the fight to tackle housing affordability. Below is a picture from the task force's first meeting held on April 16, 2019. 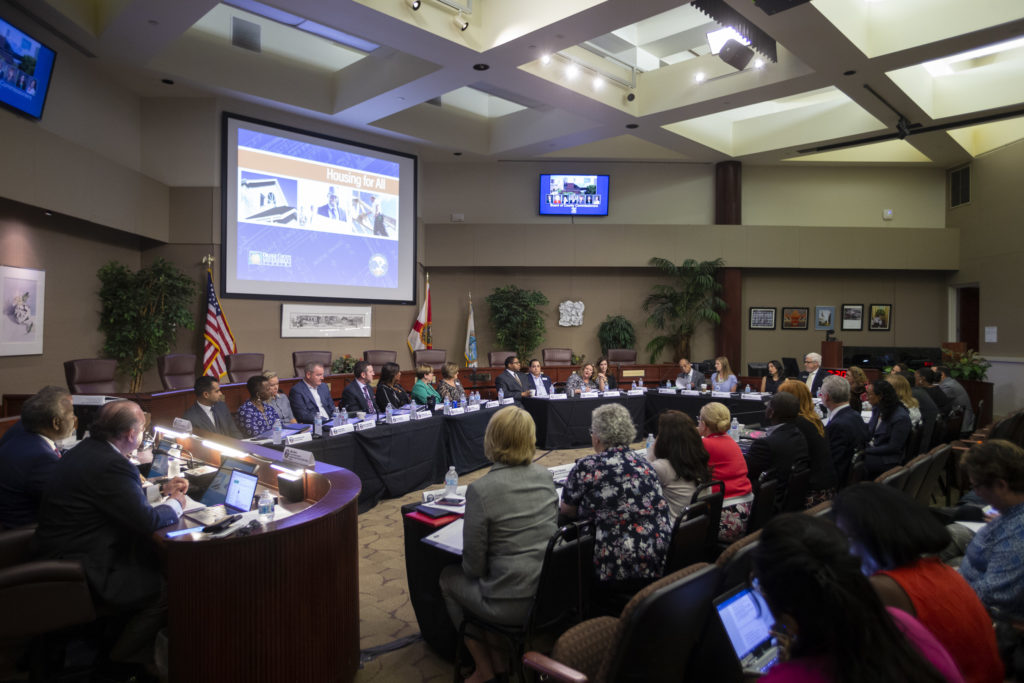 Housing for All has hit the ground running with the goal of developing blueprints for a final-action plan ready for implementation by this fall. The said plan will be released just prior to the beginning of the county's budget year in October. The plan will propose code and policy changes in conjunction with a handful of incentivized programs that kindle a greater diversity of housing products. Housing products such as mixed-use, mixed-income, transit-oriented, and creative housing prototypes.

In early March, an annual report released by the National Low Income Housing Coalition named Central Florida's metropolitan area one of the most difficult areas in America to find an affordable place to live. The yearly report shows that for every 100 low-income households, only 13 low-income units are available. Housing for All is on a mission to change these statistics. As more updates become available we will, of course, provide you with them.