This site uses cookies to improve the user website experience. By continuing you acknowledge and consent to the use of cookies (not the delicious kind, sorry!)

Past Presidents of The Apartment Association of Greater Orlando

For nearly 50 years AAGO has been blessed with a wealth of industry leaders. Each of the individuals on this page, and the Boards they served alongside, have played a pivotal role in the association's growth and advancement in service to the central Florida apartment industry. By the time an industry leader ascends to the Presidency they have served, on average, more than a decade as a volunteer leader for the association.

In eager anticipation of our 2022 50th anniversary we are encouraging current and former members to submit photos and/or memories! Please email Monica Ramsey with any photos or memories you would like to share for the anniversary. 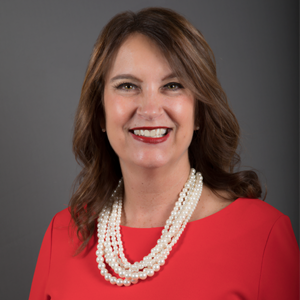 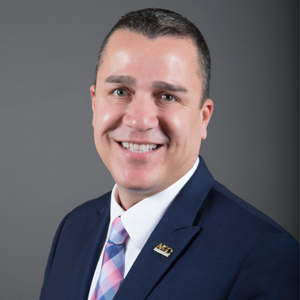 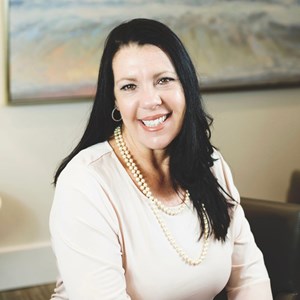 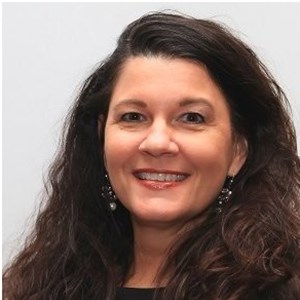 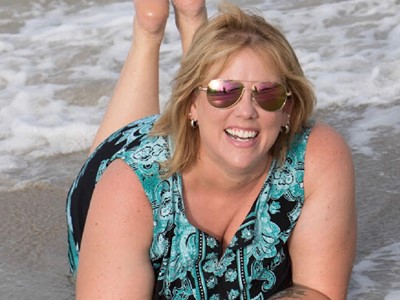 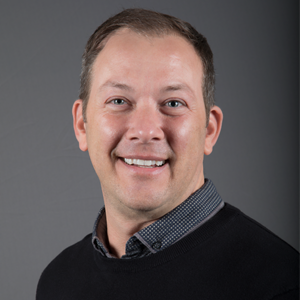 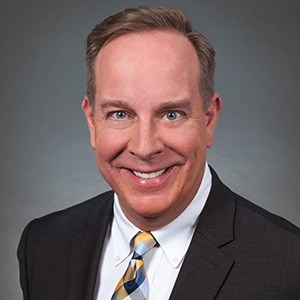 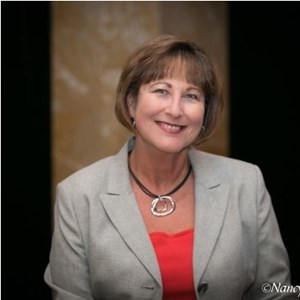 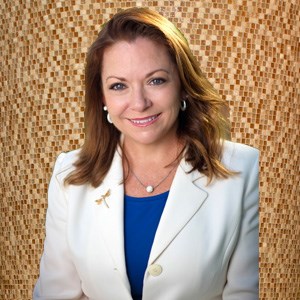 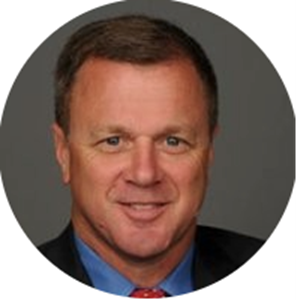 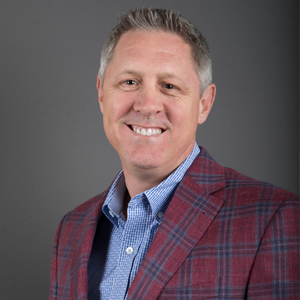 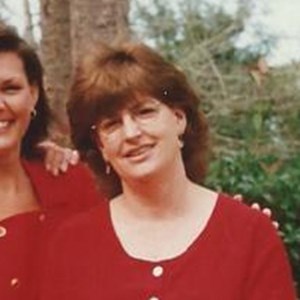 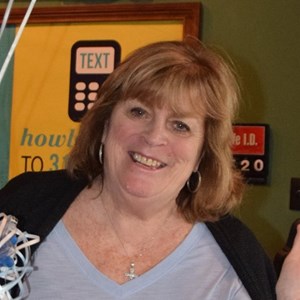 In Memory of Kathy Ratchford 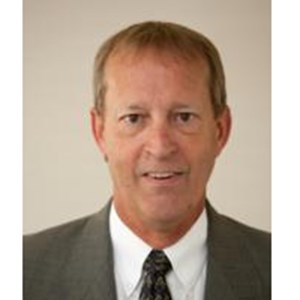 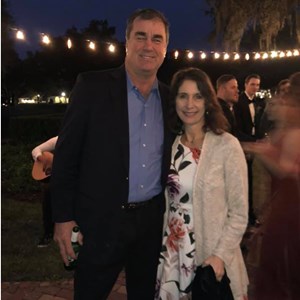 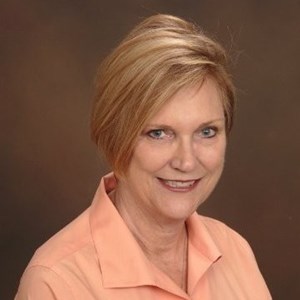 In Memory of Jan Milbrath 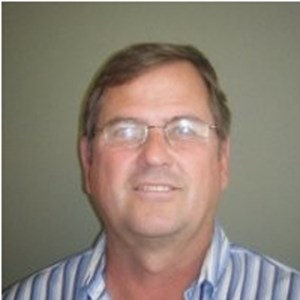 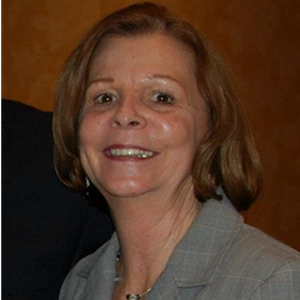 In Memory of Nan Cavarretta 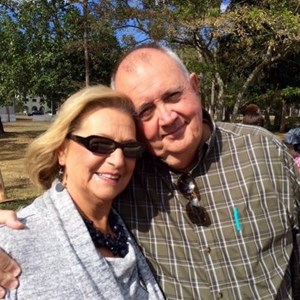 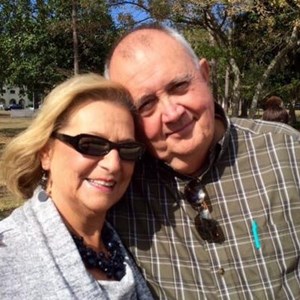 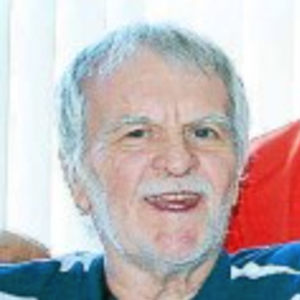 In Memory of Doug McGrath 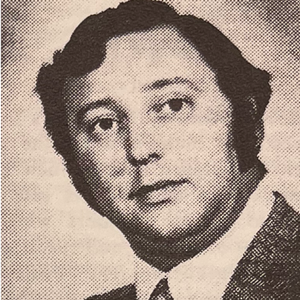 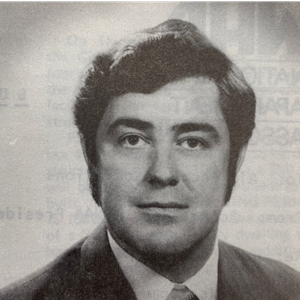