Let the games begin! This one's for bragging rights!

The 2017 Maintenance Mania is coming to Orlando on Tuesday, March 21st!

Maintenance Mania® is a national program, offered by NAA, the Apartment Association of Greater Orlando, and presenting sponsor HD Supply (HDS), in which maintenance technicians compete against each other in various skill-based games.

Maintenance technicians compete individually to win a number of local awards with the chance to compete at the National Championship held at the annual NAA Education Conference & Exposition.

At the end of the competition year, NAA will offer the top participant from each of the NAA regions (AAGO is in Region 9), plus 10 wild card participants, the chance to compete in the National Championship. AAGO will also be giving competing member individuals various awards and prizes.

The event consists of 8 skill-based table games based on common maintenance activities and a race car competition. Participants build their race cars prior to the event, aiming to have the fastest and most creative car built out of maintenance supplies.

All games are timed to determine the fastest competitor in each game and overall.

Each year, the Maintenance Mania® National Championship is held in conjunction with the NAA Education Conference & Exposition. The games will be developed from the standard competitive event categories.

The National Apartment Association is orgainized into 10 regional entities. AANM is part of region 6, along with Texas and Arkansas. The participant with the fastest combined time in each region qualifies as a Regional Finalist. The Wildcard Finalists are then selected from the next 10 fastest times across all regions.

First Place: The winner receives a CAMT scholarship from NAA and their local affiliate.

Congratulations to the Top 5! The results are in: 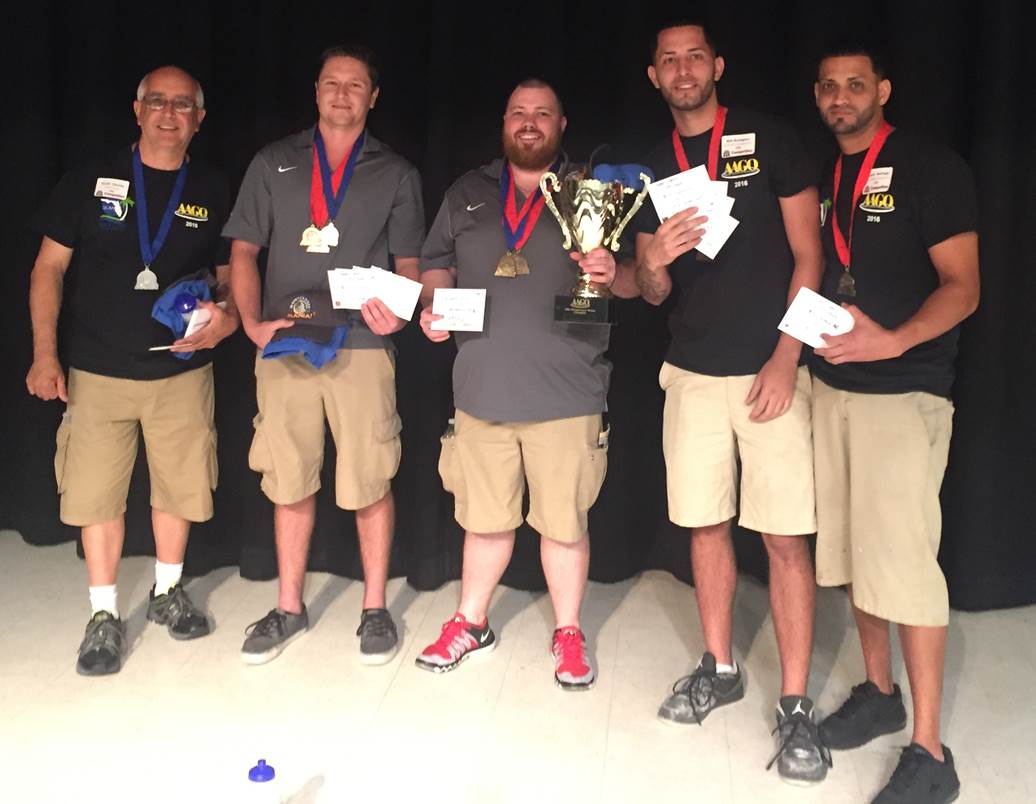